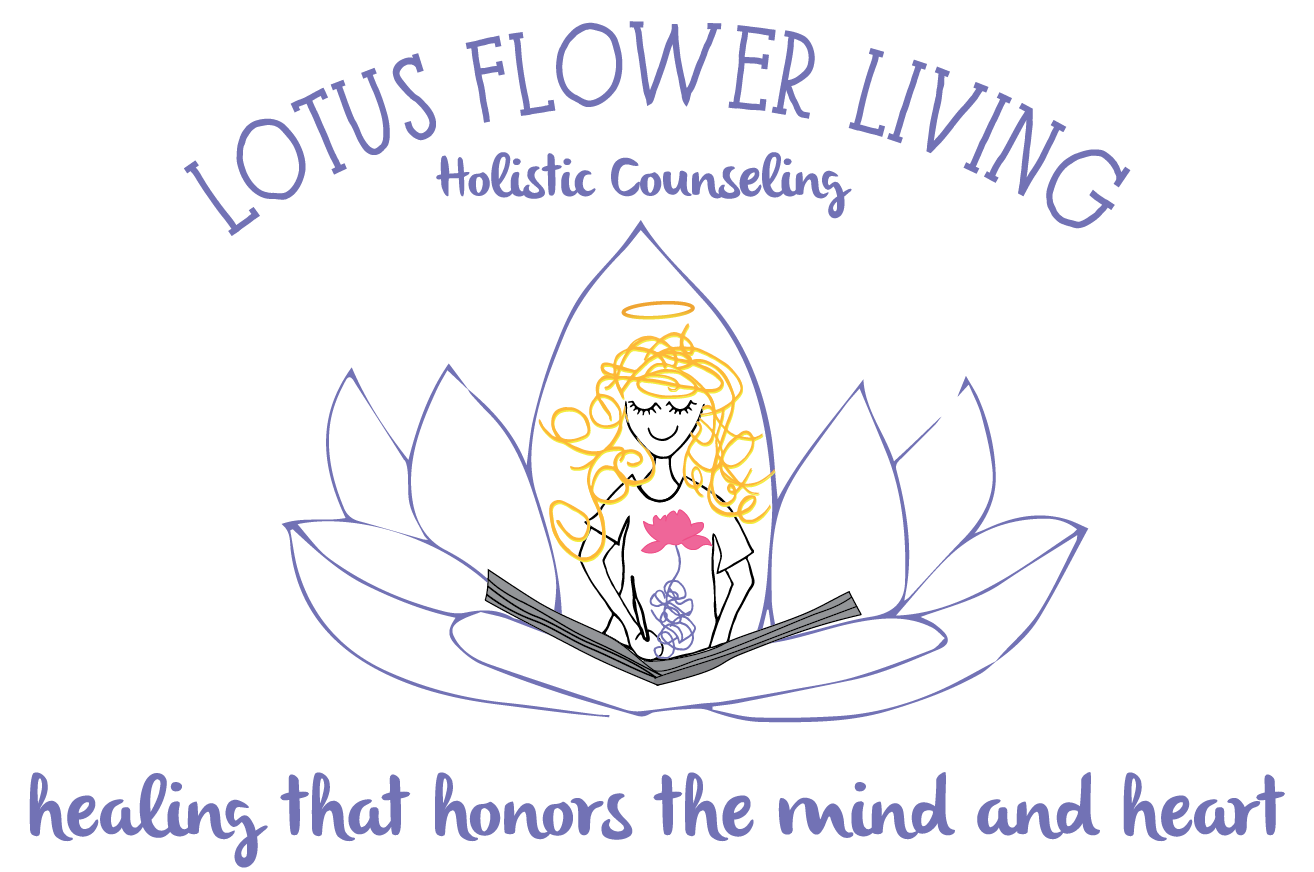 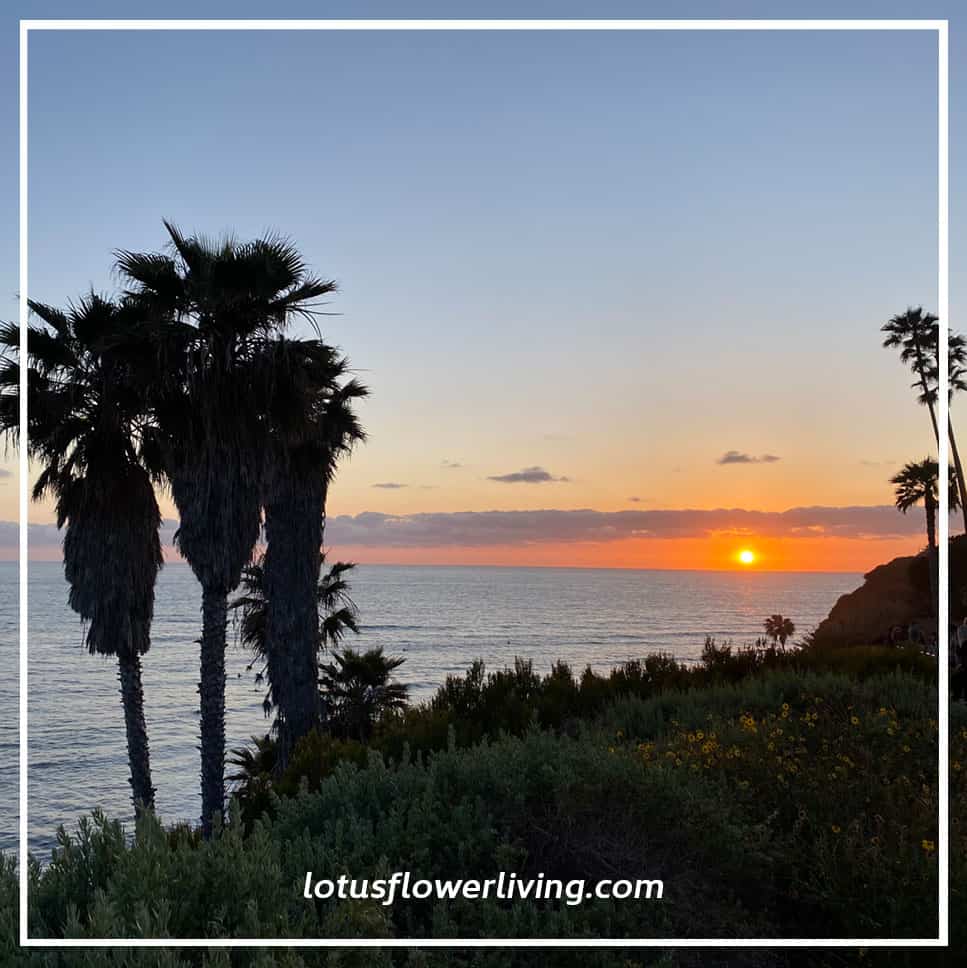 How often do you allow yourself to play with ideas about what is possible for your life? Have you ever imagined life differently and wished for something new? Have you ever caught yourself starting to dream and then something within you tells you, “No, it’s not possible, don’t dream it?” Without realizing it, I’ve done that. I’ve told myself “no” on some fleeting desire before I even played with the possibility of it.

It all starts with believing we can experience something new. Playing with possibility is where our creative juices get going. It’s when something within us ventures to get our attention with some new thought or idea. It can be quite subtle at first or it can hit like a ton of bricks. What transpires next can only add momentum if we allow ourselves to entertain that initial idea.

There are lots of reasons we may not allow ourselves to entertain a new idea beyond that initial spark. We may not know anyone else who has achieved it. We may not think we are worthy of it on some level. We may think our goal is too grand or that we aren’t smart enough or educated enough or capable enough or financially secure enough. The fears and doubts that move in to block our possibility playtime are as many as there are new dreams to dream.

I like to think of it this way: The fact that we want something is evidence enough that we can have it. Desire is often the voice of your own soul whispering in your ear – “Hey, this is possible for you. Go ahead, entertain it; bring it into being for yourself. It’s okay.”

One of my favorite lines is: if you can imagine it, you an achieve it.

If you can imagine it, you can achieve it.

So, what are some ways you can play with possibility?

1. Think about a time when you played with a new idea and it turned out well. Maybe you reached out to someone new in friendship and it worked out. Maybe you ventured to get an advanced degree and saw it through to fruition. Maybe you went for that job you really wanted and got hired. The more you connect your initial ideas of cause to positive results of effects (cause and effect) the more confident you become at playing with possibility.

3. Write “I want” lists in stream-of-consciousness style to see if anything surprising pops out. It often does. The act of engaging with our desires brings them to the surface so we can focus on them. You can’t create a desire you haven’t named. What you name and bring attention to has a much better chance of manifesting. Naming our “wants” invokes a sense of ability to obtain. They go hand in hand.

The first thing I do in session with clients is to ask what they want to receive out of the session. I ask because I want to make sure we hit their target. I ask because the way we end is the way we begin. I say, “Let’s go for it, think big, what to you really want? It’s safe to dream. Let’s write it down and let’s release what is in the way so your desires can manifest with ease and grace.”

Julie Matheson is a holistic counselor and author. Her new book is now on Amazon in paperback, Kindle and Audible – Lotus Flower Living: A Journaling Practice for Deep Discovery and Lasting Peace: Untangle Your Mind and Heart Once and For All. You may listen to the Introduction at LotusFlowerLiving.com/Book. 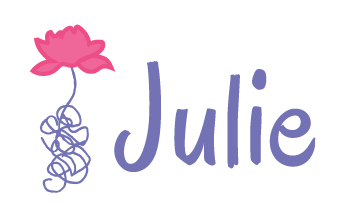 About the author: Julie Matheson is a holistic counselor helping clients create permanent change one pattern at a time through her guided writing process and energy clearing work.

Next post: For the Young and In Love When a Relationship Ends 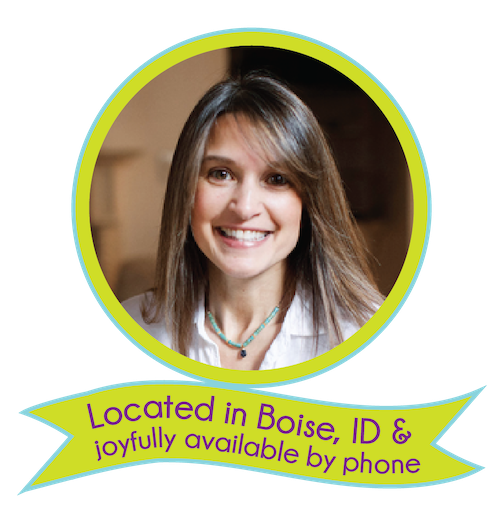 Are you ready for lifelong change?
Enter your name & email to receive